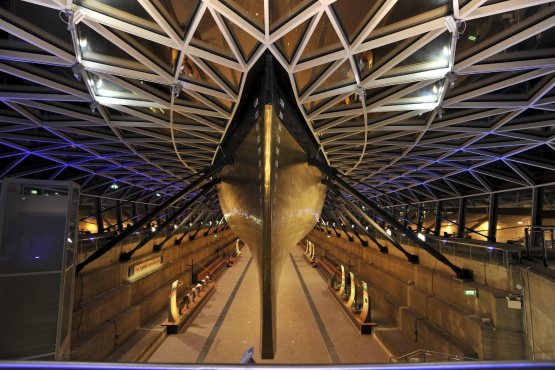 If you’ve always wanted to take in the view at The Shard or explore the inner towers of the iconic Battersea Power Station, but don’t fancy having to remortgage for the experience, then this may be the weekend for you.  For two days only, a vast number of London’s finest architectural landmarks are opening their doors for free.  Yes, that’s free!  Named ‘Open House London’ this annual weekend event allows you to take in Tower 42 in the City (once the tallest skyscraper in London) and even snoop around 10 Downing Street.  Well, technically numbers for the viewing of the Prime Minister’s residence and The Shard have already been allocated by ballot, but there are still plenty of other famous buildings to explore.

Open House was started in 1992 as a not-for-profit organisation promoting our fantastic architecture.  Their aim is to get people to look around them and learn about the structure and history of some of our beautifully designed constructions.  Often buildings that are not usually accessible to the public (like the aforementioned Battersea Power Station) are included in the long list of participants.  The event has been so popular that it has been replicated in numerous cities internationally, including New York, Melbourne, Rome and even Jerusalem. 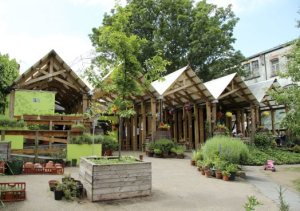 Most of the buildings are on a first come first served basis, so you best be quick if you want to peruse the plum locations. It’s already mid-morning and we all know what they say about the early bird…

For ideas of where to head this weekend check out Time Out’s guide to the top venues: http://www.timeout.com/london/things-to-do/open-house-london-our-highlights 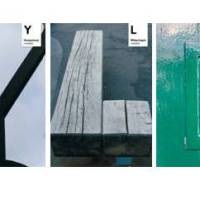