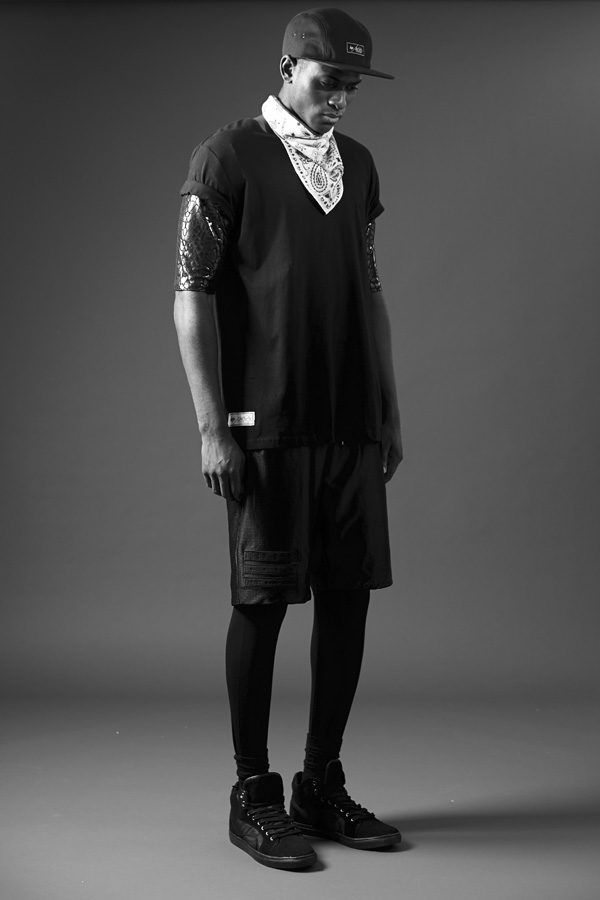 There has been a huge expanse of streetwear labels in the last few years, fed by the popularity of hip-hop culture and powered by the strength of social media.  Subsequently brands that may have remained small scale have now become a force to be reckoned with.  Streetwear label Hype is a fine example of this.  With 11,000+ twitter followers and stockists including the influential Topman this fresh label has burst into the limelight.

This week sees the launch of their first ever collaboration – a chic range of black garments, including printed bandanas, gloss textured tees, a cotton sweatshirt and leggings (for men!). Appropriately named TOPMAN X Black On Black, and available exclusively in Topman Oxford Street and General store, online and at www.justhype.co.uk, the collection is clean, effortless and affordable.  Each item is limited to a production run of only 100 pieces, with prices ranging from £14.99 to £75.  Also their customer service is second to none.  When I needed some beanies for a TV show I was work on, a request on twitter was answered within hours.  The next day 6 identical beanies arrived at my door.  Genius! 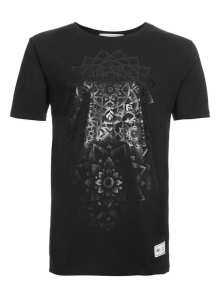 Today sees the launch party of the range at Topman General store in Shoreditch (5-8:30pm), where DJ Cable will be spinning the tunes as you shop.  An after party follows at Casa Negra hosted by @ShorebitchUK, so be sure to pick up your wrist bands in store.  Exclusive clothes, beer and an after party –  what more could you want from this rather dull Thursday?

All images from the Topman X Black on Black range, courtesy of Hype Clothing. 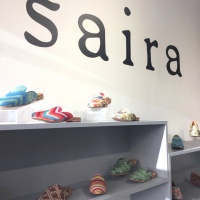 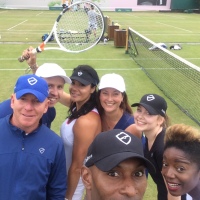 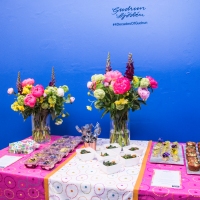