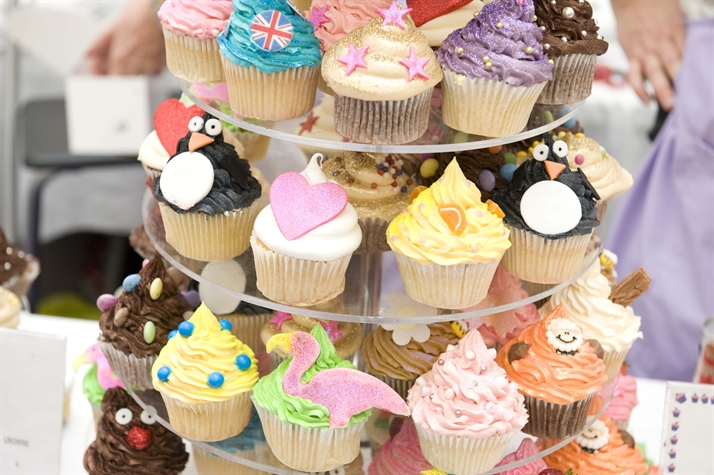 If you obsess over recipes and have been Instagramming your favourite meals for the past 6 months, then head to Regent’s Park, the location for Taste of London 2013. Opening today, this 4 day gourmet festival sees world famous chefs and restaurants come together under one hypothetical roof.

Covering all things London, whilst spanning the continent, the event brings together the likes of Italian Antonio Carluccio, French Raymond Blanc, British Gary Rhodes & the lovely Michel Roux Jnr, as well as numerous other Michelin starred chefs. For its 10 year anniversary, and for the first time, they have added a bandstand featuring musical entertainment so you’ll be serenaded as you sample. Coincidentally, it is also 10 years since the infamous Jamie Oliver – the TV chef equivalent of Marmite – received his MBE. And 15 years since The Naked Chef launched on our screens and changed the face of cooking as we know it. With more food focused blogs, websites & TV shows than ever before, this festival has been deemed the Glastonbury of the culinary world. Get there and get tasting.